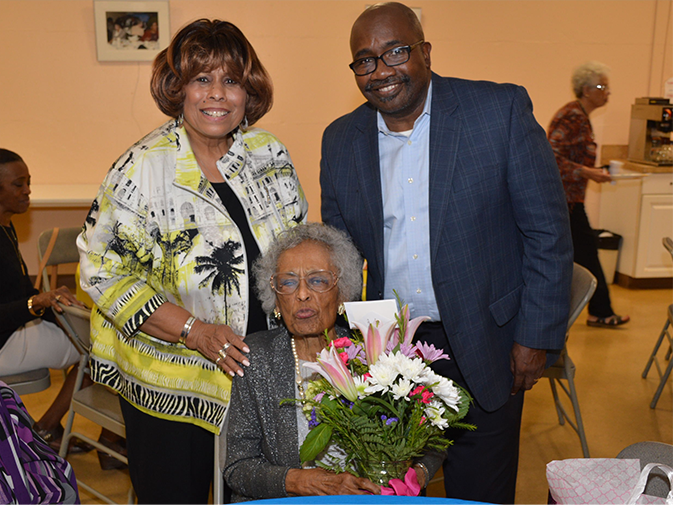 The Kansas City, Missouri Branch of the NAACP

Let it be remembered that the first housing case of the legal committee, that the National Office immediately established, had to do with racial discrimination in Kansas City, stemming from a complaint filed by the Kansas City, Kansas Branch about the efforts of a racist attempt at intimidation to force a number of blacks to move from the district which lay near a region occupied by white people in the infamous Linwood Association.

Throughout its history, both the Kansas City, Missouri and Kansas City, Kansas Branches of the NAACP have been rightly strongly activist, their histories being efforts over the years “to promote equality of right and eradicate caste or race prejudice among citizens of the United States, ” as officially recorded in incorporated papers of the NAACP in New York in 1910. Let us briefly, but not definitely, cite some of the struggle and achievements.

Presidents During the Single Branch Era

Leadership During the Multiple Branch Era

An innovation of the 1965 National convention for cities with population in excess of 250,000:

branches and with a rotating president. Herman A. Johnson was chosen as the first president.